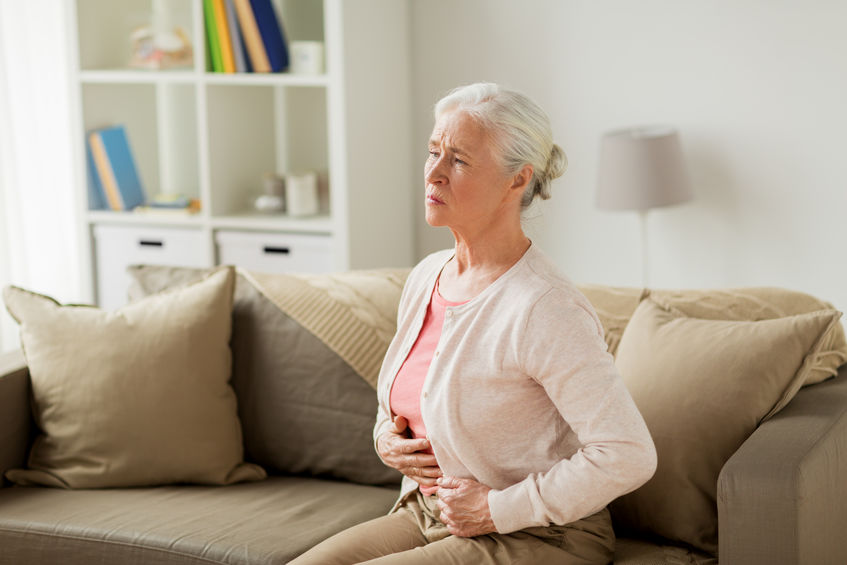 Antacid medication is commonly prescribed by doctors worldwide. It can also be bought over the counter. It suppresses the production of gastric acid, which contains enzymes that digest your food. GORD (Gastro-Oesophageal Reflux Disease) is a common condition caused by acid reflux into the oesophagus, connecting the throat to the stomach. Taking antacids stops gastric acid from being in the wrong place at the wrong time, and from causing many unpleasant symptoms like heartburn, burping and bloating. Antacids are also taken to combat stomach ulcers. So far so good.

However an Austrian study has uncovered evidence that there is a significant rise in the use of anti-allergy medication after people use antacids. According to clinical immunologist Dr. Erika Jensen-Jarolim, who was part of the team that compiled the report: ‘Many people have gastric complaints and many people take anti-acid medicine. The longer the treatment with these medicines, the higher the risk of allergies.’

People using antacids are twice as likely to develop allergies

In their medical report‘Country-wide medical records infer increased allergy risk of gastric acid inhibition’, published in the science journal  Nature Communications, it was found that people who use antacids for GORD or stomach ulcers are twice as likely to develop allergies – and those over 60 are five times more likely to require anti-allergy medication.

‘We report an epidemiologic relationship between gastric acid-suppression and development of allergic symptoms…In our population-based analysis of claims data, covering nearly all of Austria’s population (8.2 million) between 2009 and 2013, we found a high prevalence of anti-ulcer drug prescription associated with a highly significant risk elevation for subsequent prescription of anti-allergic medications’.

A reduction in gastric acid caused by antacids can mean food is not digested properly. Large pieces of proteins from food can cause an immune response in the body – if the immune system sees these proteins as a threat, it can set up an allergic reaction. In effect, your body sees food as the enemy and goes on the attack. When these intact allergens get to the intestine, they can cause inflammation and discomfort. It has also been found that antacid medications alter the gut biome, or flora, which has a major role to play in food digestion.

Allergy and your diet

Whether you want to take antacids is your choice. Perhaps you may choose to cut down on their use if you are suffering discomfort from acid reflux or stomach ulcers. Not everyone who takes antacids will develop an allergy. Of those that do, different foods trigger allergic responses in different people. Keeping track of all you eat is key to discovering the foods that cause an allergic reaction. A reliable and respected health-tracker app like AlliApp will help you keep a food diary of all you eat and drink. By compiling day-to-day evidence of your diet, you can track down whatever food is causing the problem.