What is seasonal hay fever and when does it occur?

Hay fever occurs when your body reacts to pollen as if it is an invasive and harmful agent. 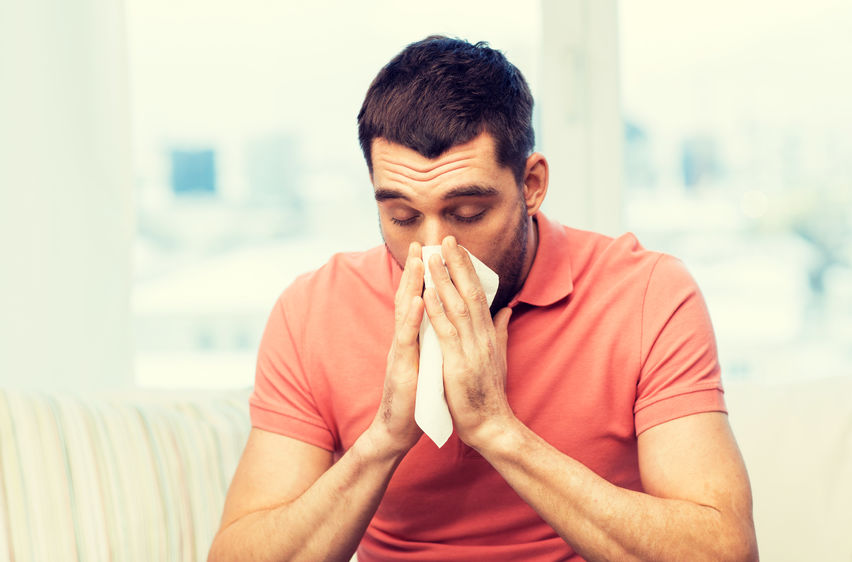 Seasonal hay fever is caused by an adverse reaction to pollen in people who are prone to the condition. Pollen is produced by trees, plants and grass as part of their reproductive system. It is the equivalent of sperm in humans – pollen grains carry the male gametes of plants, which contain the plant’s sperm cells. The pollen is blown by the wind or transferred by insects feeding on nectar, and is carried to pistils, the receptive female parts of flowers, or to the female cones in coniferous trees.

Hay fever season in the UK

Pollen is an essential part of the building blocks of the plant kingdom and without it we would have no flowers, grasses, or trees. But for hay fever sufferers, as the pollen count, (the number of grains of pollen in a cubic metre of air) rises, these particular times of the year trigger difficult symptoms. Those with hay fever in the UK can be affected any time from spring through to early-autumn.

Tree pollen is released earlier than other pollens, from February (though more copiously from mid-March), till about mid-May. Grass pollen then takes over – from mid-May to July. Weed pollen comes last, usually from the end of June through to September. The Met Office has produced this calendar to illustrate the active pollen phases of trees and plants in the UK:

Hay fever occurs when your body reacts to pollen as if it is an invasive and harmful agent. The immune system goes into overdrive, producing histamine and causing typical allergic symptoms :

20% of the UK population has hay fever, and this figure has trebled in the last 20 years. The main triggers of hay fever are tree pollen, grass pollen and weed pollen. Though the main source of hay fever in the UK is grass, a quarter of UK hay fever sufferers are allergic to trees.

Hay fever severity around the UK

Pollen is not the only substance that compromises air quality and increases the likelihood of an allergic reaction like hay fever, or asthma. House dust, pet dander, traffic pollution – these also create an atmosphere which can spark off an allergic episode. A reliable health-tracker app like Premium AlliApp can keep track of all your possible allergy triggers, helping you record all you eat and also the air quality, wherever you go.